One woman’s hilarious quest to break out without selling out. (8 episodes) 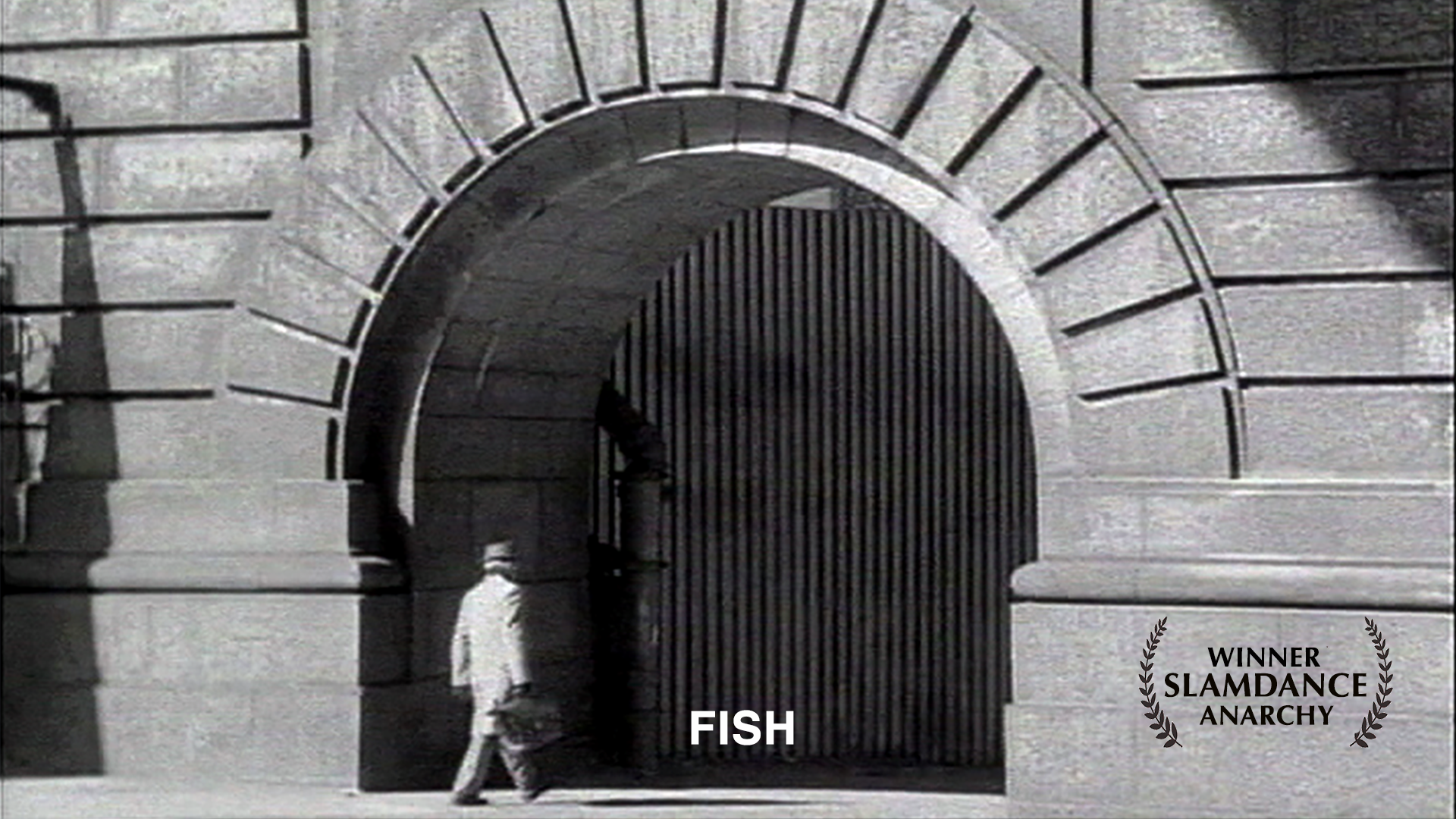 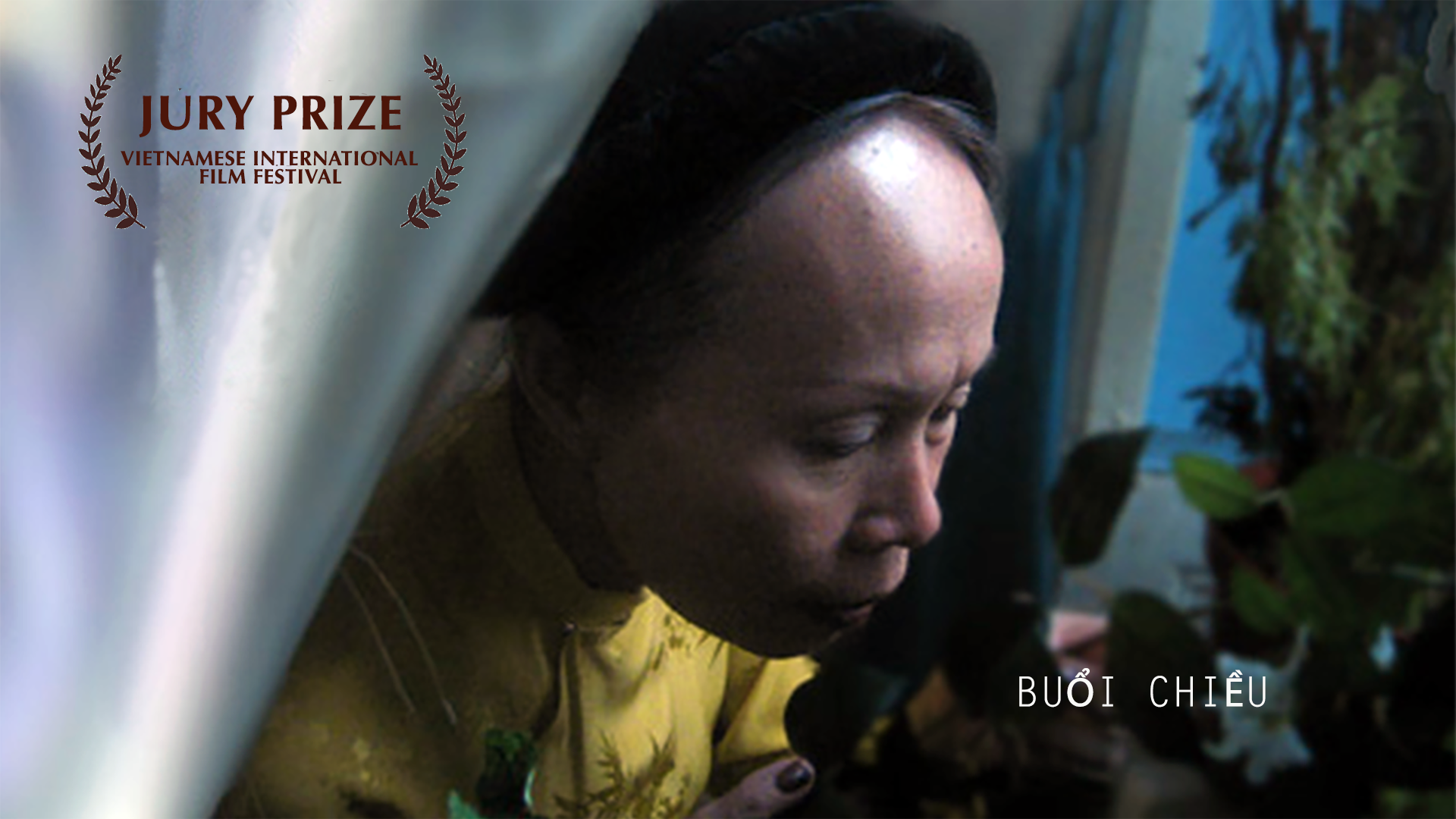 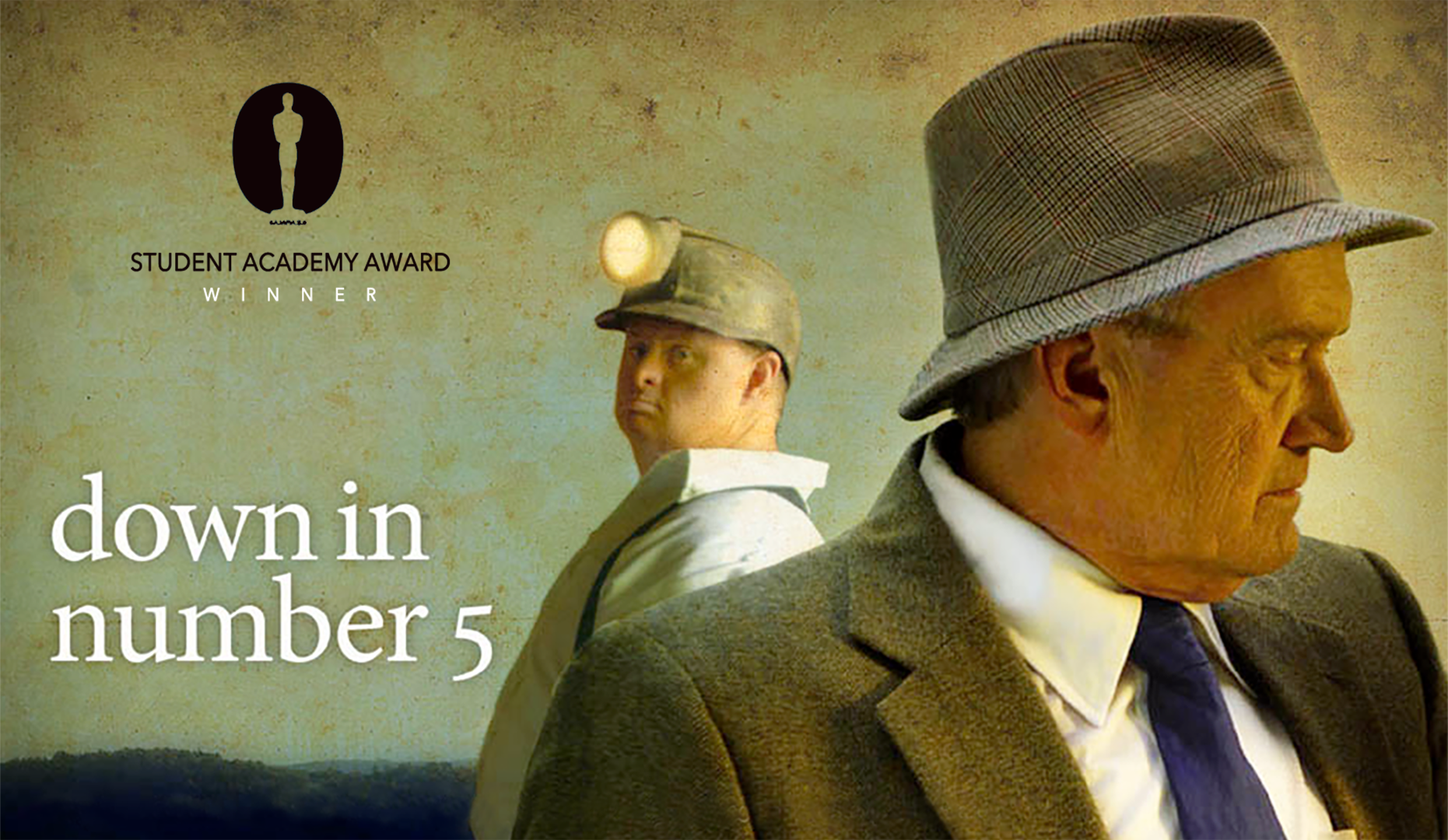 Down in Number 5Short Film 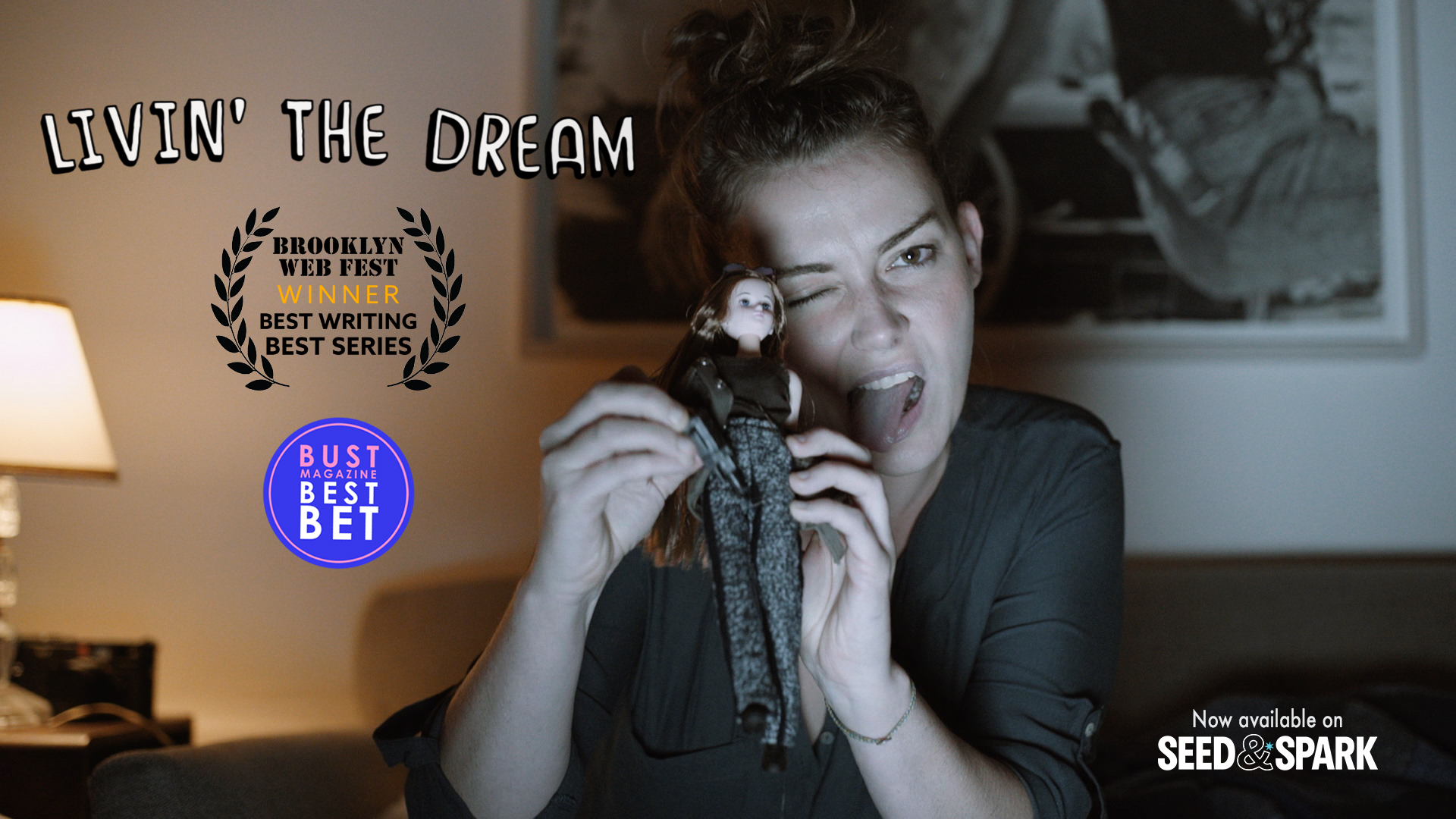 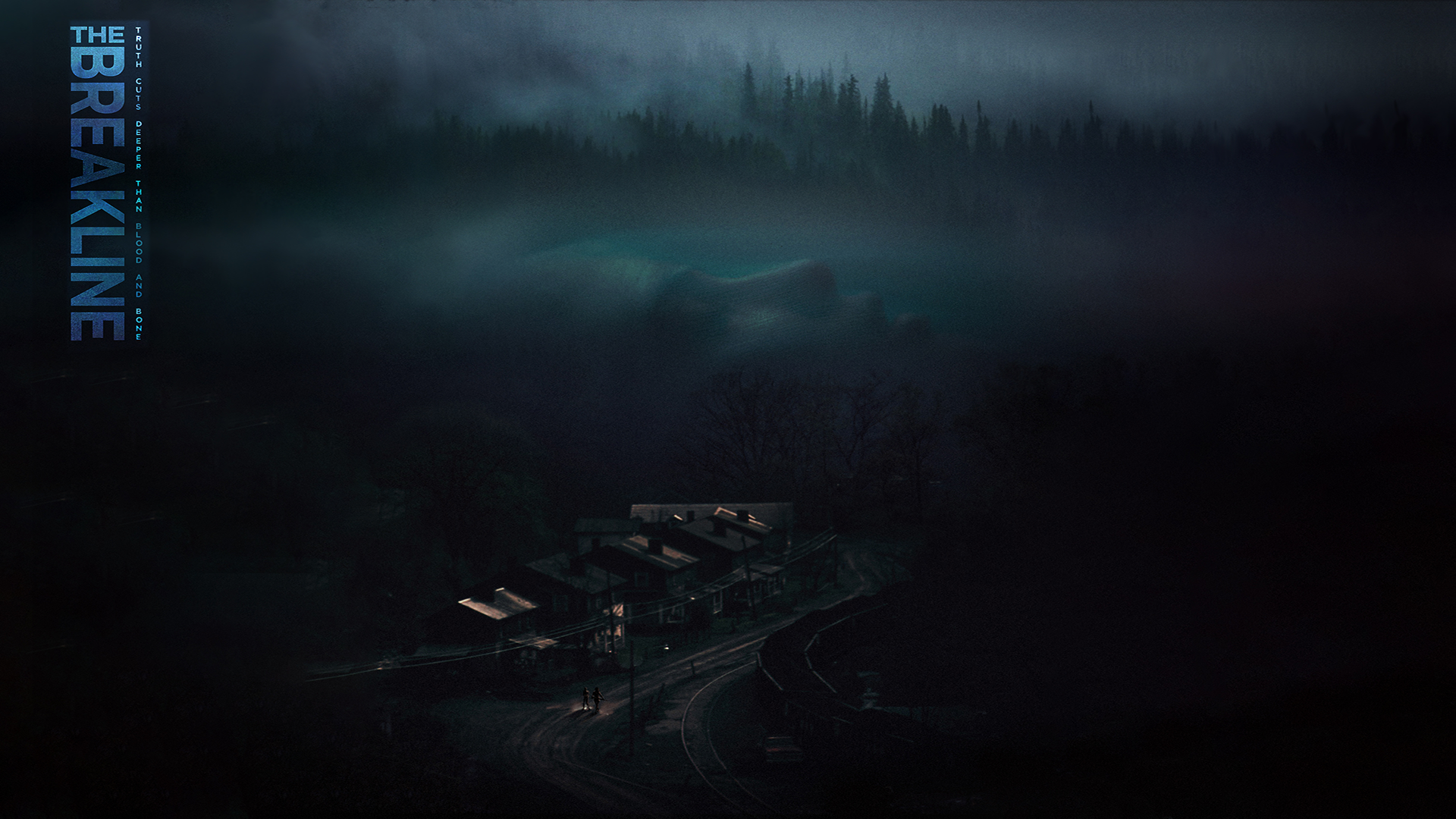